The Wirral is a Peninsula situated in the North West of England. It is located between the River Mersey to the east with views of the famous Liverpool skyline and the River Dee to the west with breathtaking views across to North Wales. The Coastline to the North looks over Liverpool Bay to the Irish Sea.

The Peninsula is roughly rectangular being approximately 10 miles long and 7 miles wide and consists of areas of wonderful landscape with a wealth of character benefiting from beautiful coastlines formed on the three sides.

The Wirral has a history dating back to Viking times when the village of Thingwall housed the parliament to a Viking mini state. Since then the history of the Wirral has been littered with a number of memorable dates including the birth of the renowned shipbuilding tradition when John Laird opened the Camell Laird Yard in Birkenhead in the 1820's – the building of Wirral's first railway, planned by George Stevenson, which connected Birkenhead to Chester – the building of a tunnel under the River Mersey for Mersey Railway in 1886 followed by in 1934 the first tunnel for vehicle traffic. Another important development was the building in 1888 of the now famous industrial village of Port Sunlight designed to house employees for Lever Brothers now part of the Unilever group.

The Wirral now has excellent motorway links with the M53 which runs the spine of the Peninsula linking to the national motorway network. Major towns on the Peninsula include Ellesmere Port and Wallasey with there being a large number of smaller but popular conurbations like West Kirby, Hoylake, Heswall, Neston, Eastham and Willaston.

The Wirral is a much sought after residential area being popular with commuters travelling to Manchester, Liverpool, Chester, Wrexham and North Wales.

The Peninsula offers many benefits, none more so than the leisure facilities with there being in excess of 12 golf courses the Royal Liverpool Golf Club at Hoylake being the host for the British Open Championship in 2006. Tranmere Rovers Football Club are Wirral's principle football club and play at Prenton Park, Birkenhead and as can be expected with 3 coastlines the Peninsula is popular for watersports with there being active sailing clubs at a number of locations. In addition, Hoylake on the North West coastline is one of the premier European Land Sailing or Sand Yachting centres and is the host to the week long European Championship in September 2007. 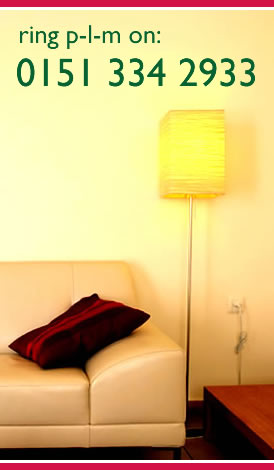